One can never consent to creep when one feels an impulse to soar.

What she did before:

A leader with a passion for making a positive impact in every facet of community life, Diana earned a masters of social work degree from Western Michigan University focusing on Policy, Planning and Administration. Diana has been honored with numerous awards, including the 2014 Athena Award and the Tribute Award. She was named one of the 100 Most Influential Women in Michigan by Crain’s Detroit in 2016, was inducted into the Michigan Women Forward - Michigan Women's Hall of Fame in 2021, and honored with the Distinguished Alumni Award from Western Michigan University in 2021.

When Diana’s not working:

Diana loves art fairs and shows and has a wonderful mix of contemporary art displayed both in her home and her office. She entertains frequently and loves her friends! She is involved with both state and national organizations promoting the value of giving back and deeply committed to equity!

A few of Diana's favorite things…

Nonprofit:
Grand Rapids Community Foundation, of course!
Place to send out-of-towners:
Stroll through our wonderful downtown - stop and have a bite to eat at one of our wonderful restaurants!
Place to eat or drink:
Amore Trattoria
Part of her job:
Getting immersed in knotty community issues and collaborating with many partners to land on solutions

This article was first published by Bridge Magazine as “Community crisis responses need to lead with equity.” The impact of COVID-19 is harrowing. As the pandemic spreads through Michigan, it has highlighted existing disparities, making them glaringly obvious and impossible… 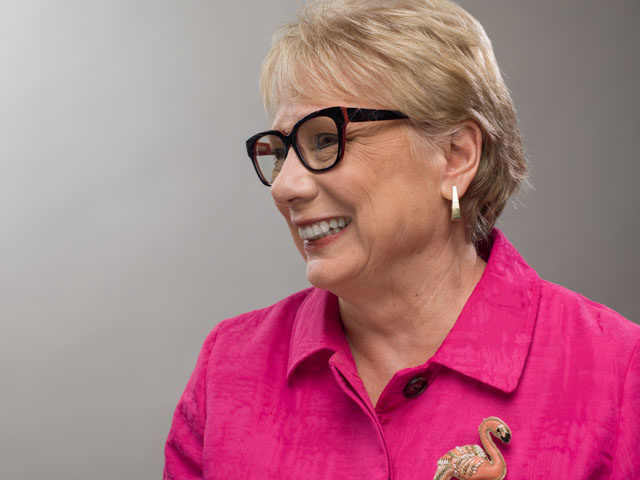