What she did before:

She worked as an Administrative Assistant at Mercy Health for twelve years. She is also a veteran of Operation Desert Storm and served with the United States Air Force as an Electronic Journeyman onboard the Boeing E-4 Advanced Airborne Command Post (otherwise known as Air Force One) which is a strategic command and control military aircraft operated by the United States Air Force. She has a lot of stories!

When Sheona is not working:

She is the Grand Rapids Pride Center's Women's Group facilitator and an active, queer member of the Grand Rapids LGTBQIA2S+ Community. She is also becoming an ordained minister to officiate friends' and family's weddings. She is commissioned as a Notary of the Public in Kent County and enjoys using her commission at various expungement fairs and events throughout the city. Most recently, she has embarked on training as a breastfeeding educator through Day One Doula Collective. Sheona loves connecting people to resources and making new friends.

A few of Sheona's favorite things…

Nonprofit:
Grand Rapids Community Foundation, Grand Rapids Pride Center, LincUp, NAACP, Baxter Community Center, We Matter Now
Place to send out of towners:
Lookout Park and We Are Lit! Multicultural Bookstore
Place to eat or drink:
Breakfast at Bodega Bagels and Deli, Lunch at Pupuseria El Salvador, Dinner at Adoba Boy Food Truck, Night out with adult beverages: GR Noir, Coffee Shop: Lotus Brew Coffee + Dry Bar
Part of her job:
The versatility of being able to do a variety of tasks. Being able to work in a hybrid work environment. Having a forward-thinking, supportive organization that realizes employees are their greatest asset. Working collaboratively with people for successful outcomes in our community. 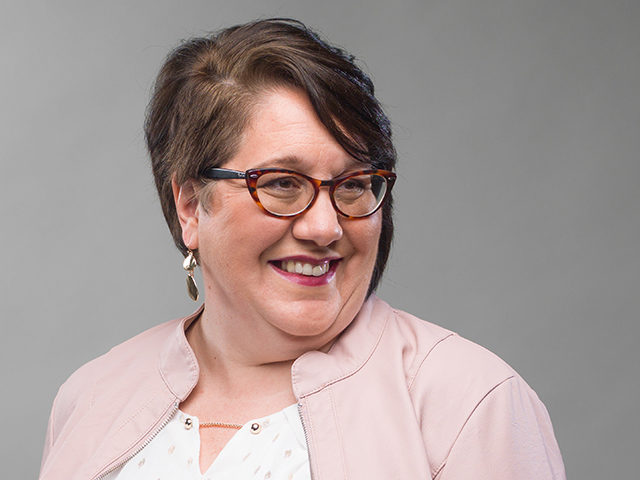