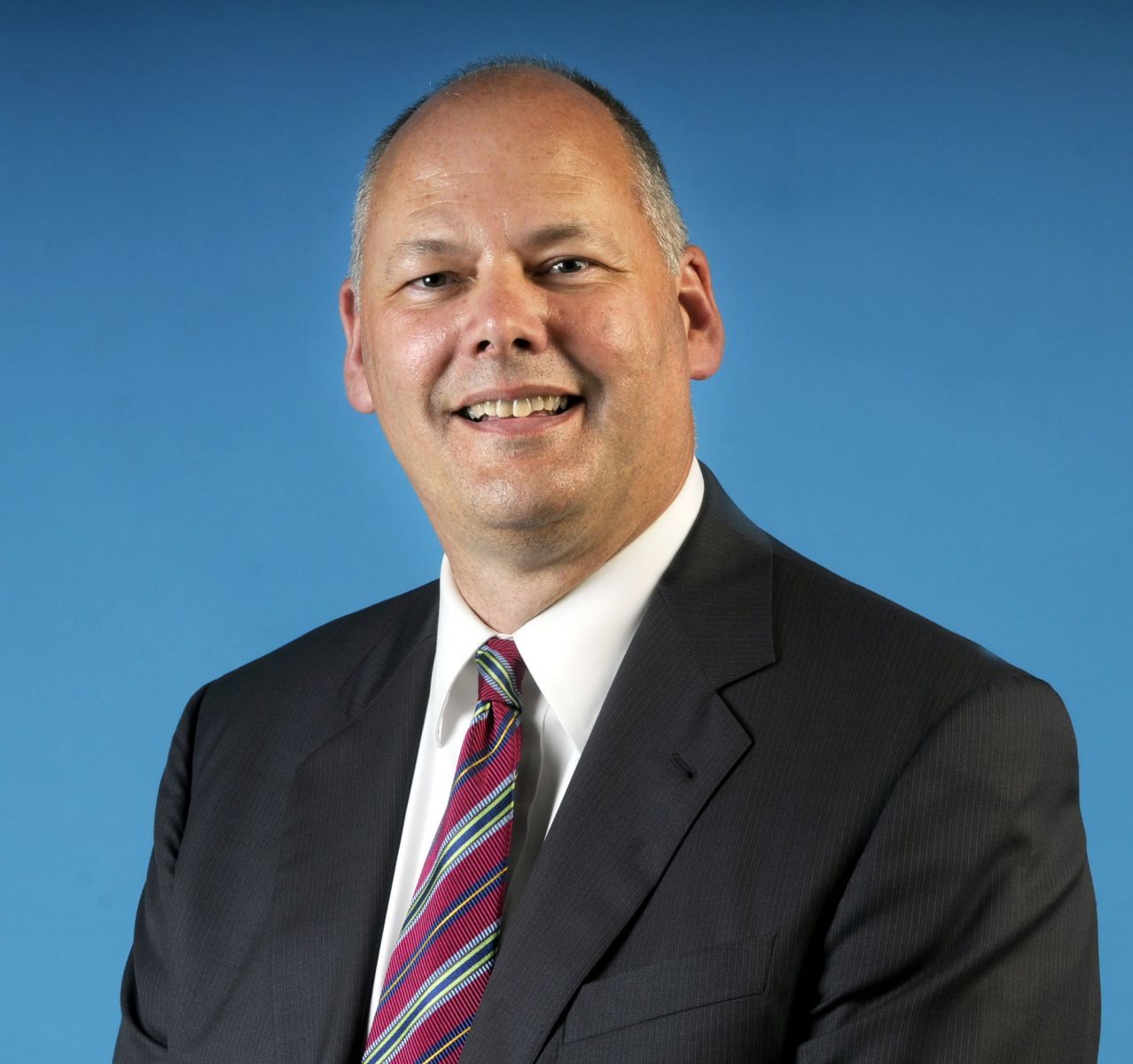 Paul M. Keep was recently elected to a four-year term on Grand Rapids Community Foundation's Board of Trustees. Paul is editor of The Grand Rapids Press, a position he's held since July 2009. Prior to that he had been publisher and editor of The Muskegon Chronicle since 2006. He has worked 27 years for the newspaper company that owns both newspapers, Booth Newspapers, which is part of Advance Publications.