We are saddened by the recent passing of John Canepa. He was a dear friend to many in our community, and is especially loved by Grand Rapids Community Foundation.

Grand Rapids and West Michigan’s growth is due in large part to John. He was a force behind many successful projects and was someone other community leaders counted on to help get things done and moving forward.

John’s partnership with David Frey and Dick DeVos in creating Grand Action is cited as one of his many achievements. John played a key role in Grand Action as the group brought many key efforts to fruition, including the Van Andel Arena, DeVos Place expansion, Grand Rapids Civic Theatre, Michigan State University’s School of Human Medicine and the Downtown Market.

John played an integral role with the Community Foundation’s “Building Community Philanthropy” campaign, resulting in our purchase and renovation of our building near the arena. He also served on the Campaign Cabinet for the Challenge Scholars effort in 2011.  John was awarded our Chaille Community Philanthropy Award in 2010. In a video produced for that occasion, he noted that he was particularly hopeful for the future as the greater Grand Rapids area becomes more diverse, which he cited as an asset for our continued growth.

“I am particularly grateful to John Canepa who was a mentor to me and a friend,” said Diana Sieger, president of Grand Rapids Community Foundation. “He was unwavering in his dedication building on all the strengths in our community, which he did with warmth and a wonderful sense of humor. Our deepest sympathies go out to his wife Marie and their entire family. He will be sorely missed.” 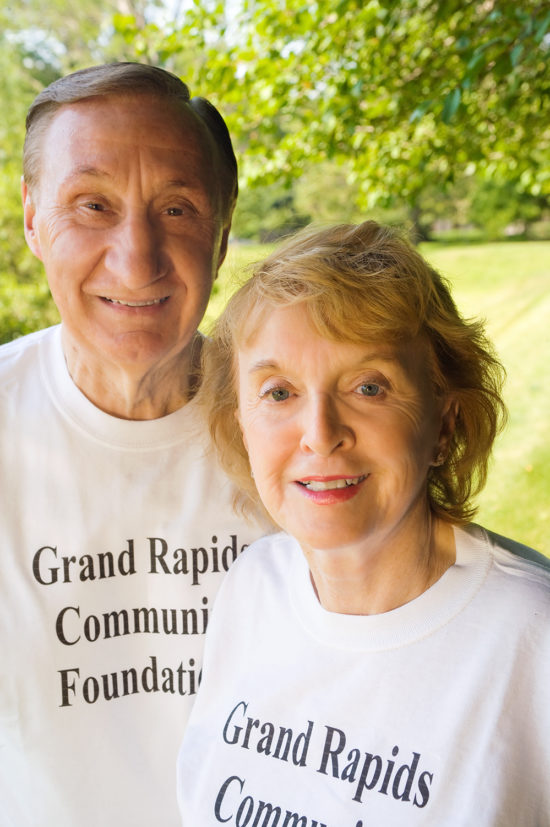